A developer told a couple their off-the-plan unit would not be built as promised.

The couple had purchased a unit in South Yarra for almost $10 million, from developer JD Group. The artistic renderings included a large open outdoor area transiting into indoor space. JD Group had received advice from architects that this design was impossible to complete and yet, the developer continued with development.

Developers sued in the Federal Court

The couple sued the developer in the Federal Court. Justice Anastassiou found there was misleading or deceptive conduct in the developer’s representation to the couple that it could build the unit as depicted in the artistic renderings which were used as marketing materials. The misleading or deceiving representation was a contravention of s 18 of the Australian Consumer Law Act 2010 (Cth).

Three questions were considered by the Court

Yes, the developer did not have reasonable grounds for making the representations due to the architect’s advice.

This was a factual issue and rested on the developer’s direct dealings with the purchasers. The Court held that the couple believed the apartment would be constructed in accordance with the artistic render.

The Court found that the couple placed a high degree of importance on the transition between indoor and outdoor space and that this feature played a significant contribution in their decision to purchase the unit from the developer.

The developer knew, at the time of the transaction, it was impossible to turn the artistic render of the unit into reality. It had no intention of building the representation and still entered into the contract of sale with the couple.

The Court ordered that the contract of sale be rescinded, and the developer pay the couple’s costs associated with their application to the Court.

This case highlights the importance for developers to be transparent in their marketing materials and accountable in relation to the representations they make to prospective purchasers. 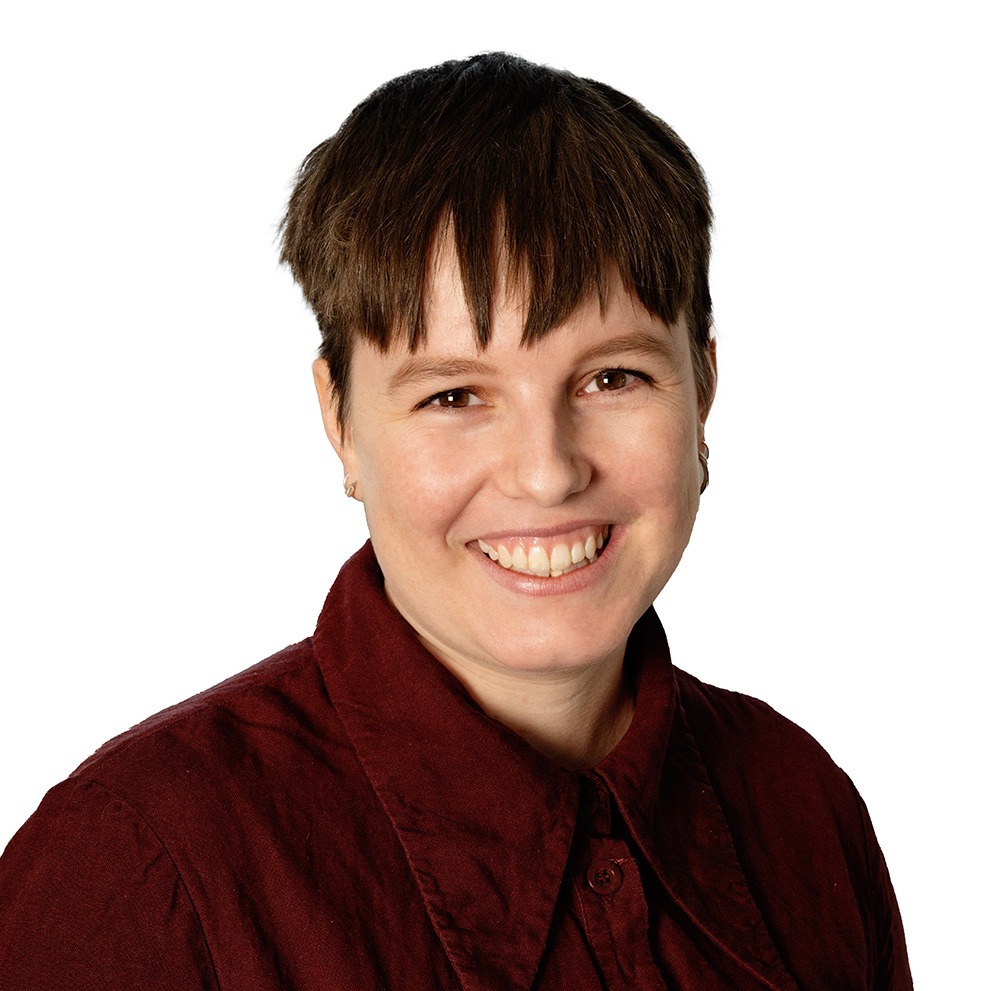 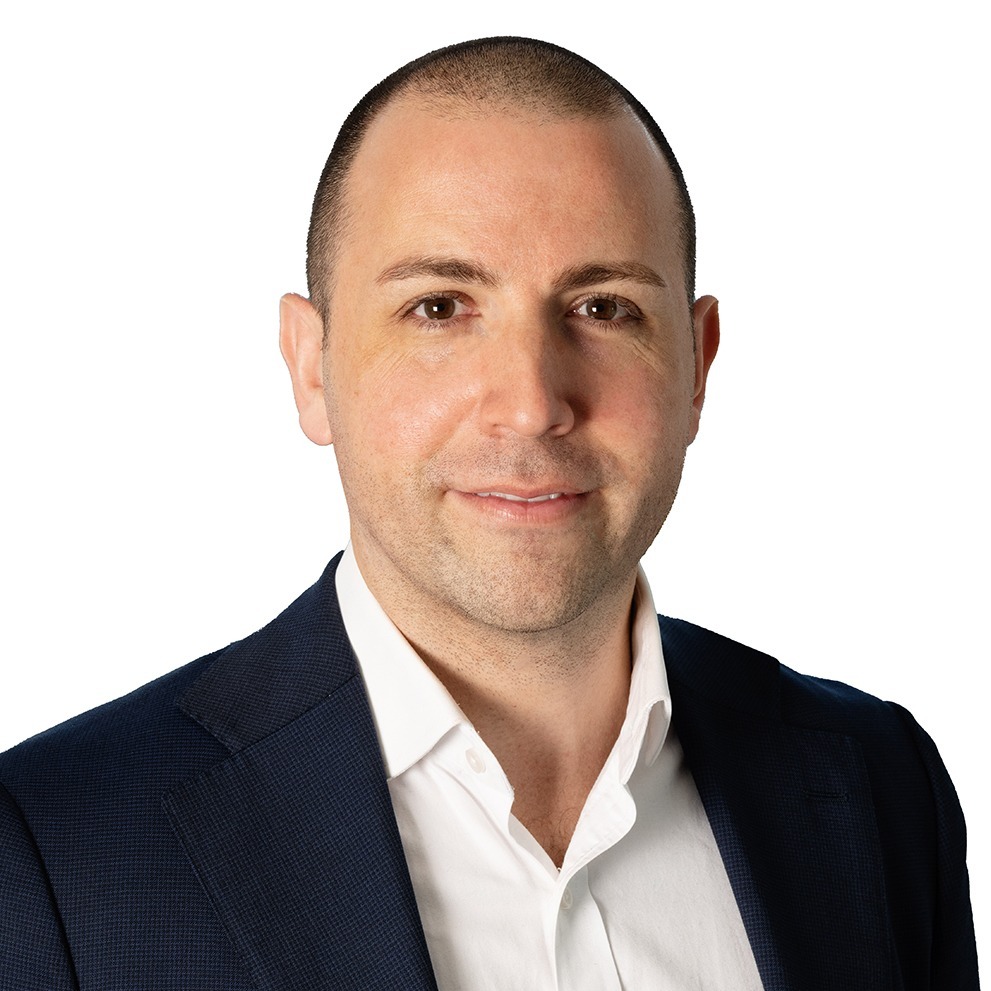 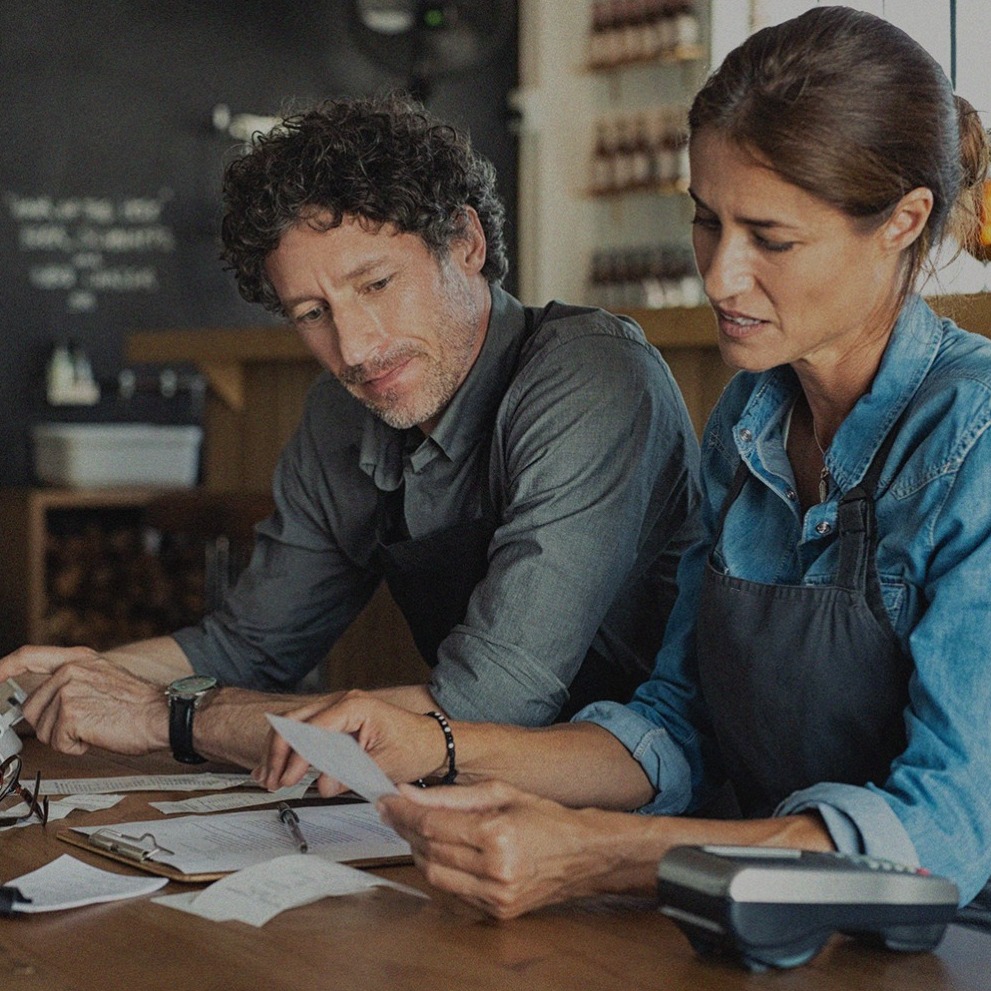 On the very day the Victorian Commercial Tenancy Relief Scheme (‘CTRS’) was scheduled to end (15 January 2022), the...

As part of the Victorian Budget 2021/22, a new property tax, the windfall gains tax (WGT), will be applied to land...

The Victorian Government announced its revival of the Commercial Tenancy Relief Scheme in July 2021. After much speculation...