The importance of shareholders agreements

The importance of shareholders agreements

Key elements to be covered in a shareholders’ agreement

6.  Issuing and transfer of shares

Do you have a question about your shareholders’ agreement; interpreting it, drafting a new agreement or amending a current agreement? Please contact the team at NDL and we will be happy to assist you. 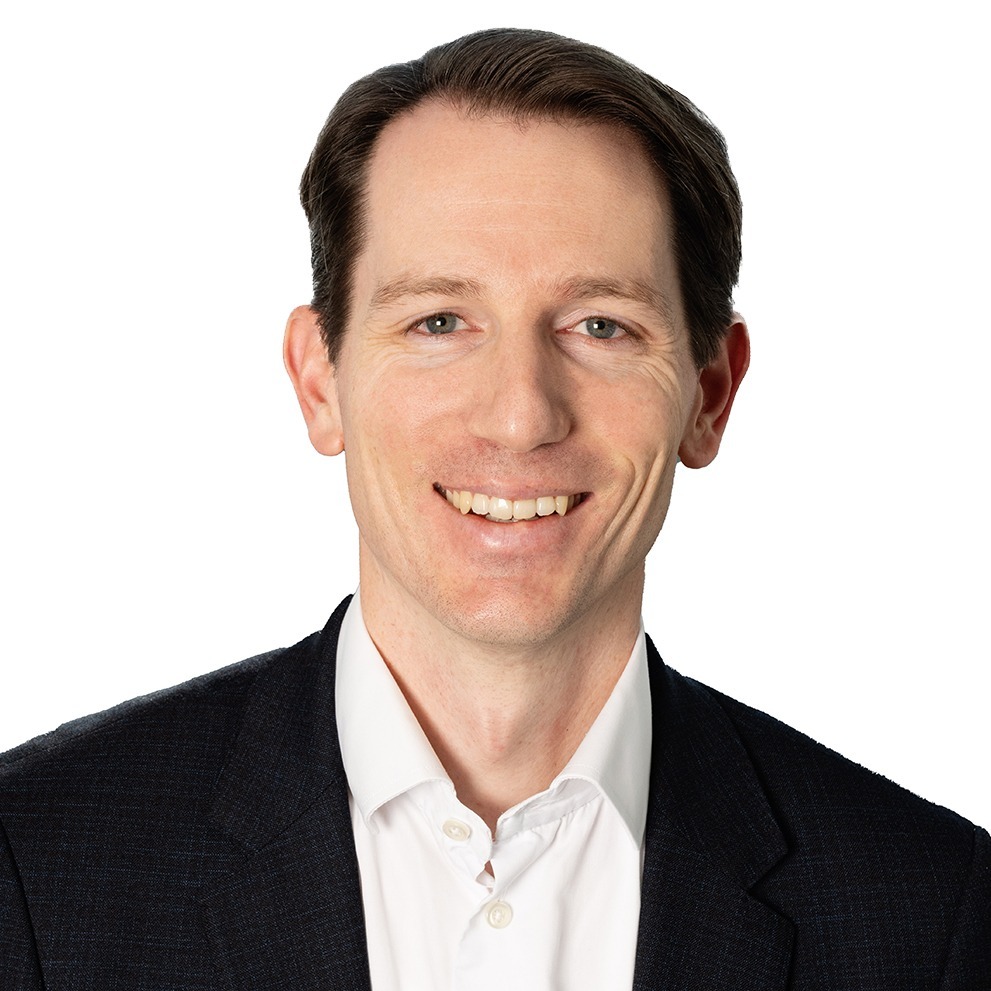 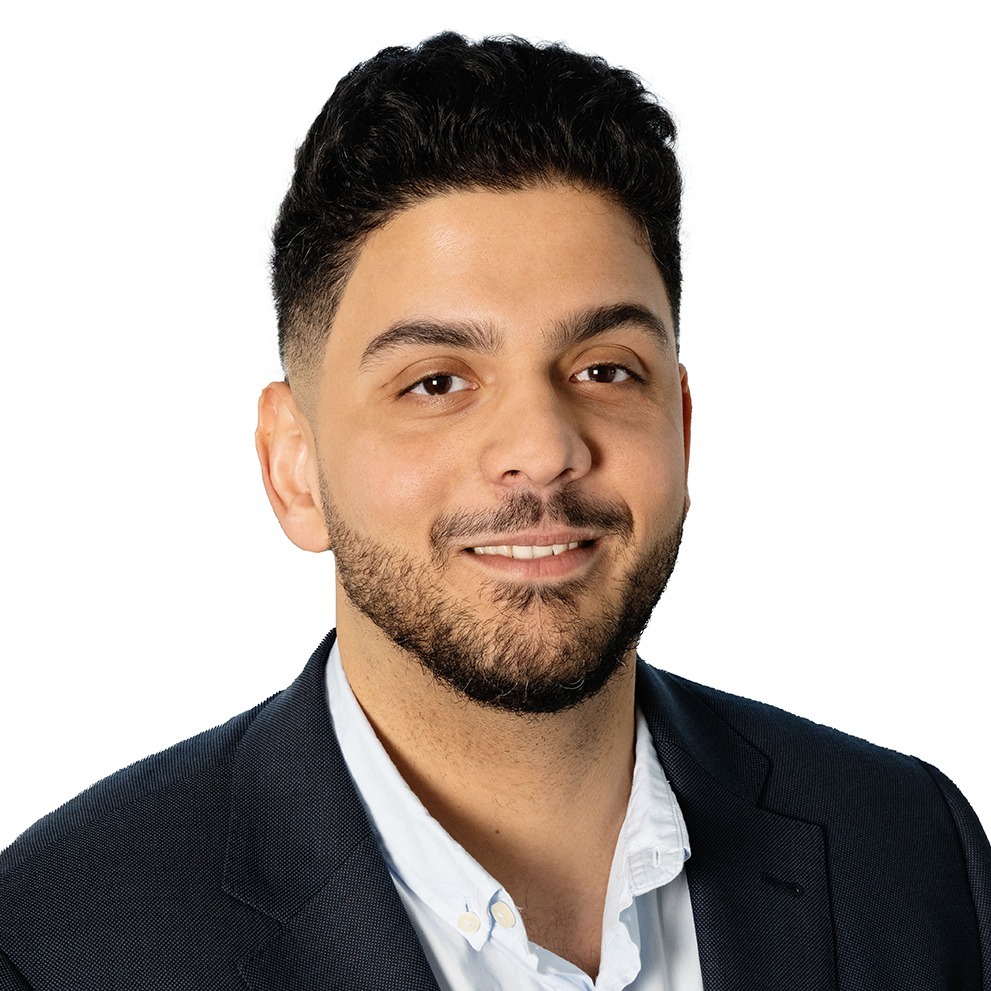 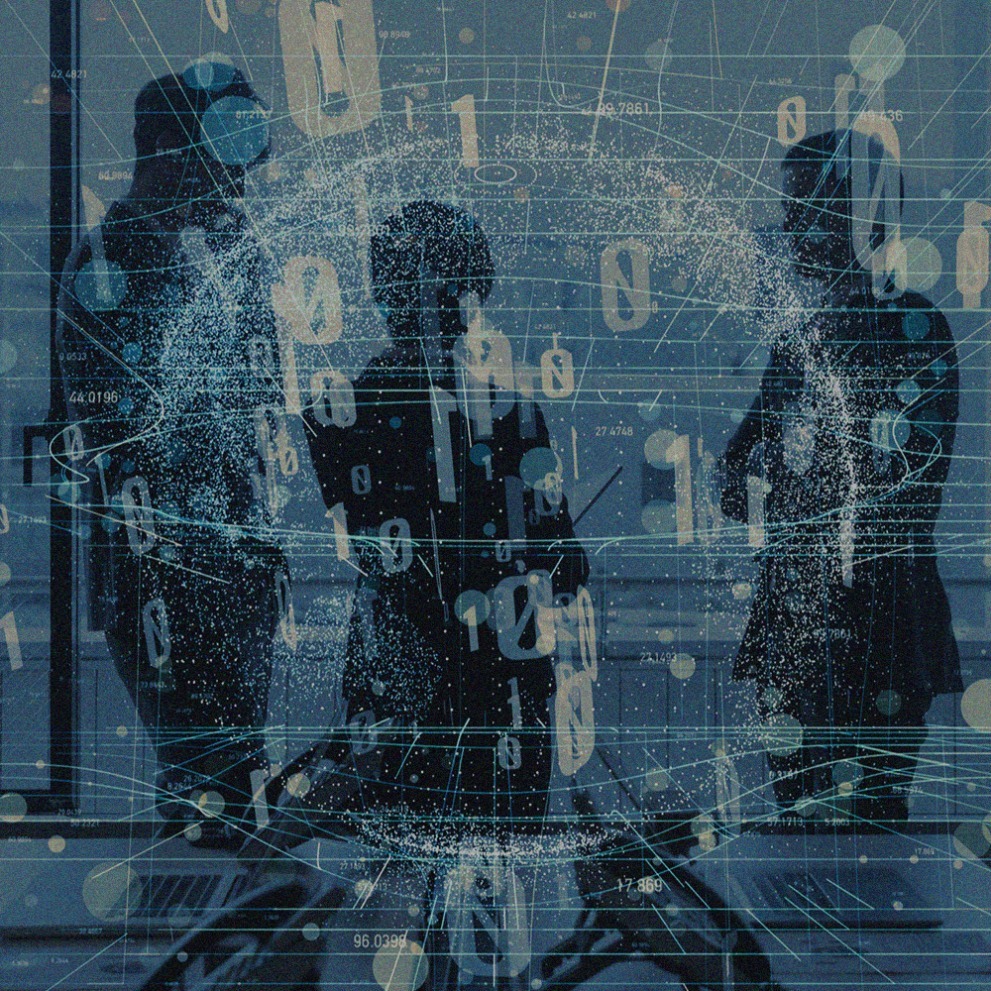 The electronic signing of documents by companies and the conduct of shareholders’ meetings via electronic means is now... 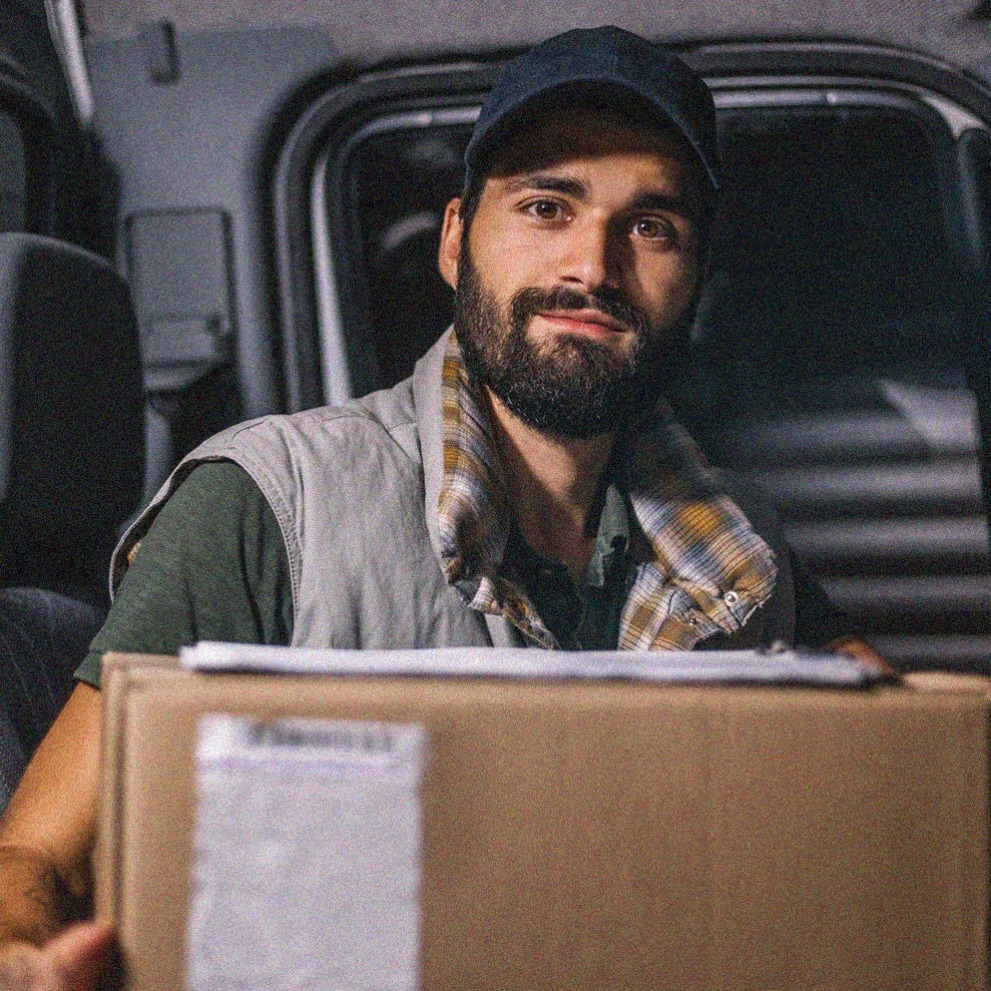 The employee/contractor distinction in M&A transactions

If you assumed that engaging workers as independent contractors by mutual agreement, as opposed to employees, would relieve...

Personal Guarantees When Selling a Business

Mergers & acquisitions (M&A) – dealing with personal guarantees when selling a business When running a business,...